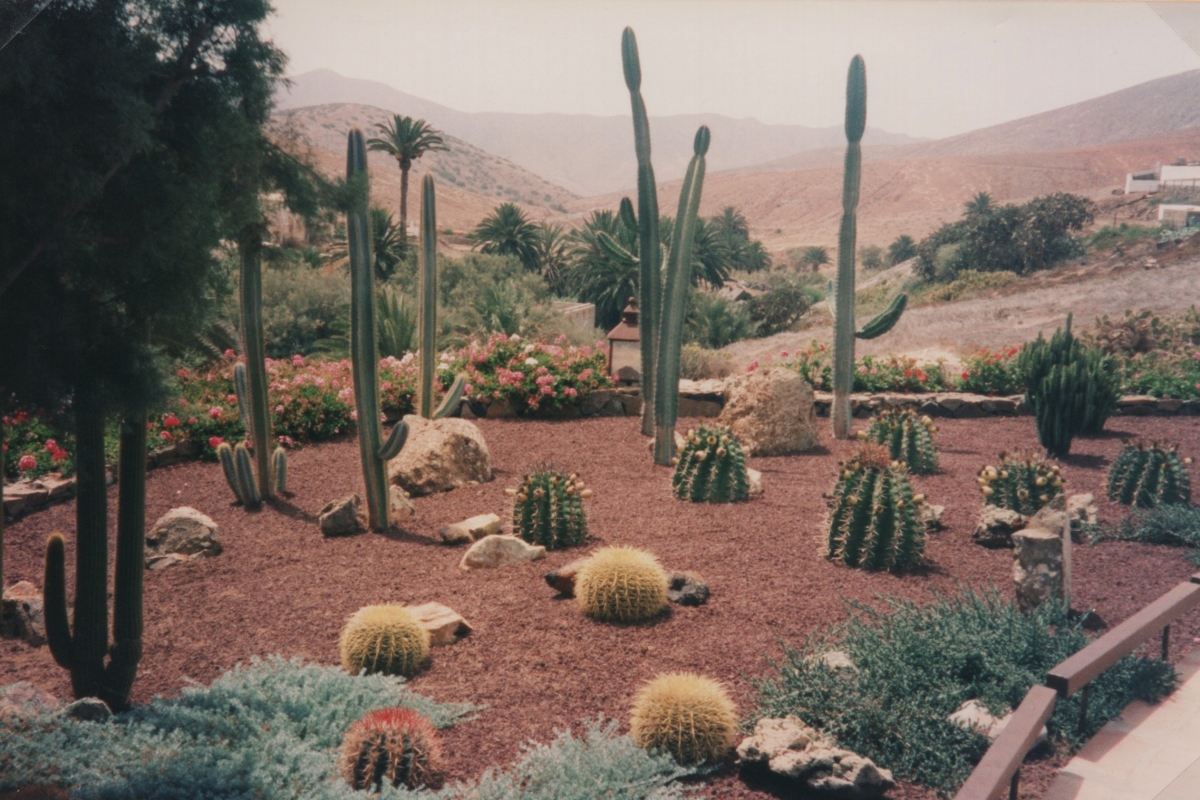 We hired a little jeep for 3 days, and took it in turn to drive.

note the bikini top tied to the window frame, drying on the go 🙂

We drove from Corralejo to Betancuria 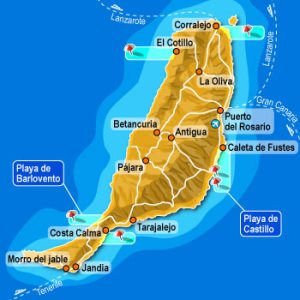 and saw a lot of mountains along the way.

We named this one Nipple Mountain, for obvious reasons 🙂

The road we travelled

Apparently there are more goats than people in Fuerteventura but we only saw these ones.

This is one of the churches, but it was closed! We had coffee at the cactus cafe and watched the artisans do their stuff. And then we drove home.

The next & last post will cover our trip to El Cotillo and our nightlife experiences!